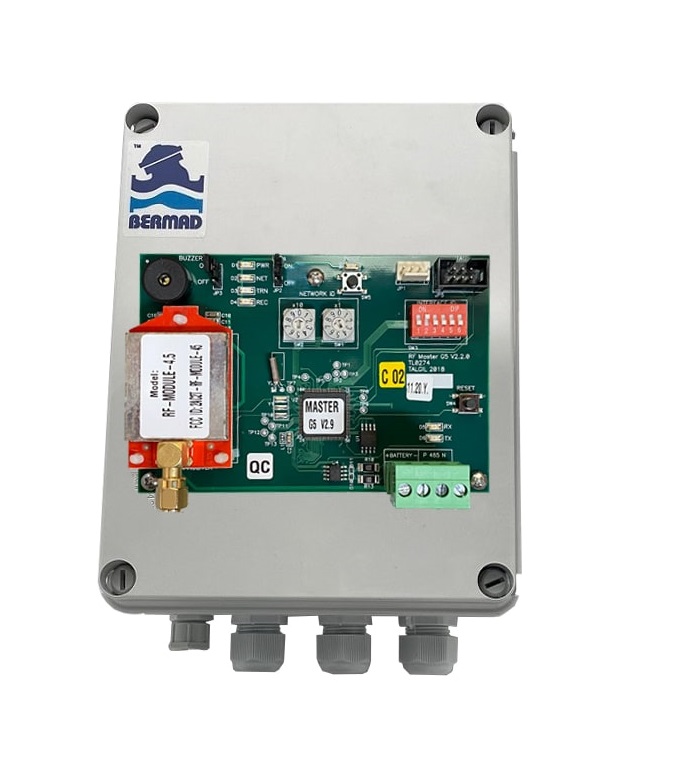 The RF G5 does not include an interface card. The RF Master G5 card has been used as Master and Interface between the Dream 2 to the RTUs in the field. Add one RF RTU Interface and press the Page Down button (Screenshot 5). Select an available address for the Interface RF (Screenshot 6).

Define the Outputs and Inputs connection which connected to RTUs RF in the field. The Interface address should be the RF G5 address.

- The RF G5 INTERFACE ID can be defined on Interface ID dip switch. The Interface ID of the RF G5 system Must have the highest address among the other addresses of the rest of the Interfaces.

- Connect the RS485 two wires which coming from the RF G5 MASTER to the BIC 2500 Controller Remote I/O plug.